The award is presented at the EPIC Awards Dinner during CAPIO’s Annual Conference to the individual who, in the judgment of the CAPIO Board of Directors, demonstrates exceptional leadership and lifetime achievement in the field through professional commitment, including the mentoring of others and fostering a greater understanding of the PIO function among colleagues, community and the media.  Submit an Nomination

The CAPIO Board of Directors is soliciting nominations from members and non-members. You do not need to be a member to nominate an individual for this award; self-nominations will also be accepted. SUBMIT A NOMINATION

All entries and supporting documents must be submitted electronically to CAPIO online.

In nominating a person for the award, a nominator should review the Paul B. Clark Award scoring rubric that will be used by the selection committee. A nominator might also consider:

The nominee’s history as a public information official or other public agency manager or elected official.

When submitting your nomination, you may share outcome information used such as a function chart, graphics, images or links to briefings, etc. You may also provide quotes or support from colleagues, supervisors, elected officials, residents, etc. To submit supplemental information for the nomination, you may submit it online when submitting your nomination or you may email it to info@capio.org.

The final selection will be made by the CAPIO Board or appointed selection committee prior to the Annual Conference each year.  Nominees do not need to be members of CAPIO.

The award winner will receive a lifetime membership in CAPIO, a commemorative gift, and special recognition at the CAPIO Annual Conference. In addition, CAPIO will send a news release and supporting photograph(s) to the award winner’s employer and to local media following the announcement. 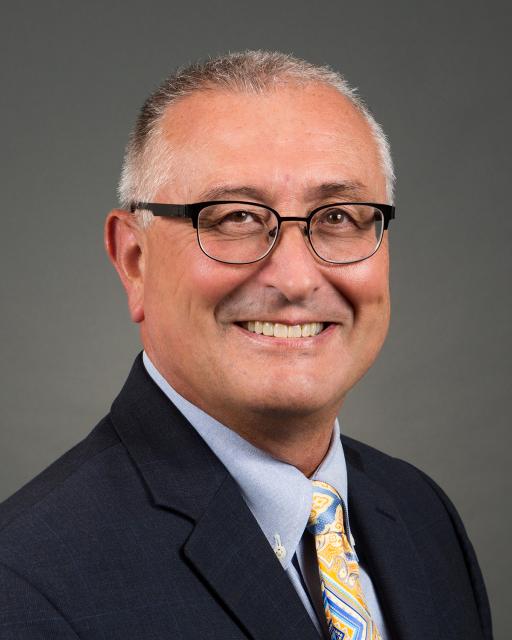 Bill Nash served as the first Public Information Officer for the county of Ventura’s County Executive Office, where he supported the board of supervisors, the County Executive Officer and 25 County agencies in their public information efforts. He was also responsible for managing the Joint Information Center for the County’s Office of Emergency Services during major emergencies like the Thomas Fire, Woolsey Fire, Borderline Shooting and Camarillo Springs Mudslide. 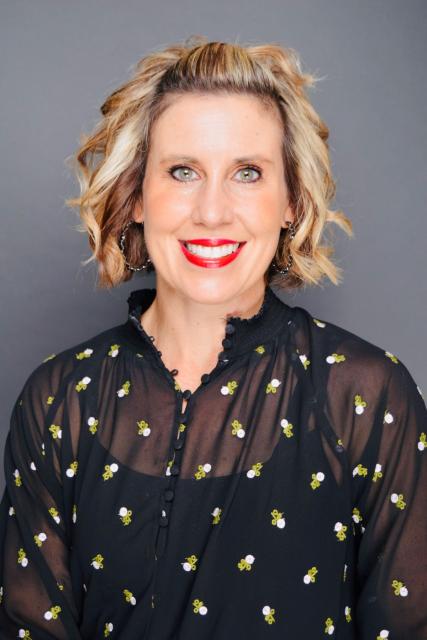 We are pleased to announce that Christina Byrne, Public Outreach Department Manager at Orange County Transportation Authority, was awarded the California Association of Public Information Officials (CAPIO) 2020 Paul B. Clark Achievement Award on July 13.  Byrne was honored for her career-long commitment to leadership and mentorship within the communications field. 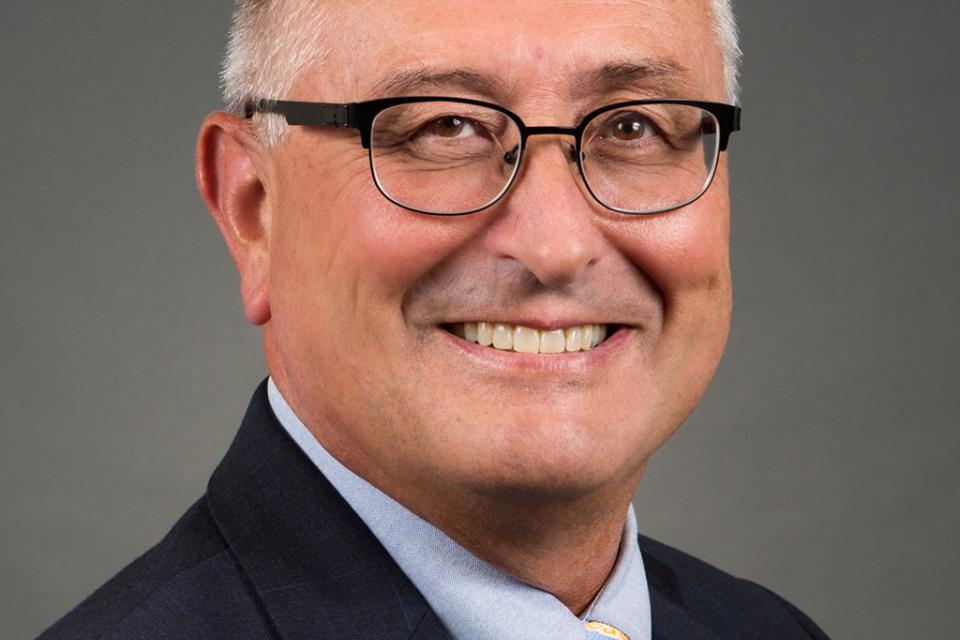