Established in 2017, the Frank Potter Cowan Crisis Communications Leader award recognizes a Public Information Professional (or Team) who demonstrated extraordinary success in leading a team during a natural disaster, act of terrorism, or a reputational crisis.

CAPIO developed this award to recognize the men and women who lead teams during a crisis. (ENTRIES CLOSED FOR 2022).

“Whether it’s a natural disaster, act of terrorism, or a reputational crisis in the media, stress levels are at their highest and the most important thing to remember is that we grow and learn from these experiences and we survive together.”
–​CAPIO 2017-2019 Board President Christine Brainerd

The inaugural Frank Potter Cowan Crisis Communications Leader Award was presented to Frank Cowan at the 2017 Award of Excellence Gala in San Diego. Frank Potter Cowan has been instrumental in developing training courses for communicators who are faced with an unexpected emergency. In 1984, he developed the California Specialized Training Institute, CSTI, which is offered through the State of California Office of Emergency Services. Cowan personally worked as a Crisis PIO during three major earthquakes in California, two major urban/wildland fires, a statewide flood, an oil spill off the Ventura coast and a biker rally in Hollister. Real life lessons learned during those disasters were integrated into the training. Throughout his career Frank Potter Cowan mentored PIOs who faced the stress of being under pressure during an unexpected emergency and was always generous in mentoring former students and colleagues during times of crisis.

The Crisis Communications Leader of the Year award may be given to an individual, and/or a team of an agency who demonstrated leadership during a crisis.  This can be a crisis such as a fire or earthquake or flooding, or it can be a crisis of confidence.

All entries and supporting documents must be submitted electronically to CAPIO through our nomination form.

In nominating an individual or team for the award, a nominator should review the Crisis Communication Leader Award scoring rubric and might consider:

Key considerations when nominating an individual, team or agency:
Individual (Team or Agency):

When submitting your nomination, you may share information used such as a function chart, graphics, images or links to briefings, etc.  To submit supplemental information for the nomination, you may attach it to the nomination form or email it to info@capio.org.  You may also provide quotes or support from those involved such as local and regional reporters, evacuees, affiliated partner agencies and support teams. You may share facts from the incident, discuss ramp up time, discuss political issues, and any other complicating factors that the person, team or agency faced during the crisis.

The final selection will be made by the Board or appointed selection committee prior to the Annual Conference each year.

The recipient will be recognized at our celebration dinner during CAPIO’s annual conference. In addition, CAPIO will send a news release and supporting photograph(s) to the award winner’s employer and to local media following the announcement.

Nominations are due no later than Thursday, July 14 at 5 pm.  If you have questions, call us at 1-844-CAPIO55 or email info@capio.org. 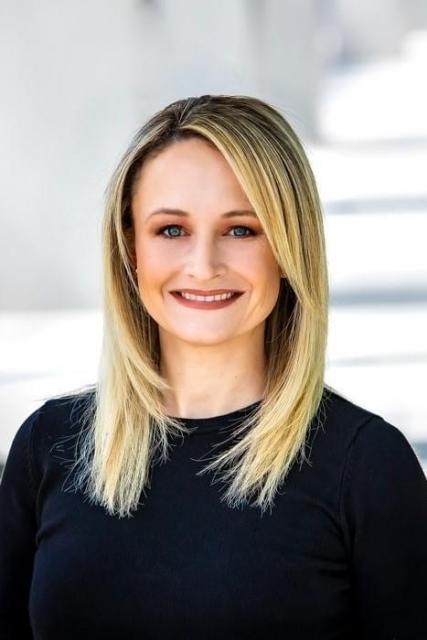 While over a million beachgoers were enjoying the sights and sounds of jets flying overhead as part of the Pacific Airshow in October 2021, Jennifer was working alongside Huntington Beach public safety staff to assess the magnitude of a potential oil spill happening just miles off the Huntington Beach coast. Jennifer took control of the situation and quickly asserted herself as a leader and initiated a game plan for communicating with residents and stakeholders. Utilizing her regional and national contacts, Jennifer swiftly pulled together information and resources to quickly and proactively communicate details on the evolving situation.

Jennifer quickly became the go-to for oil spill information not only for the press and Huntington Beach residents, but for other cities and agencies across the nation. 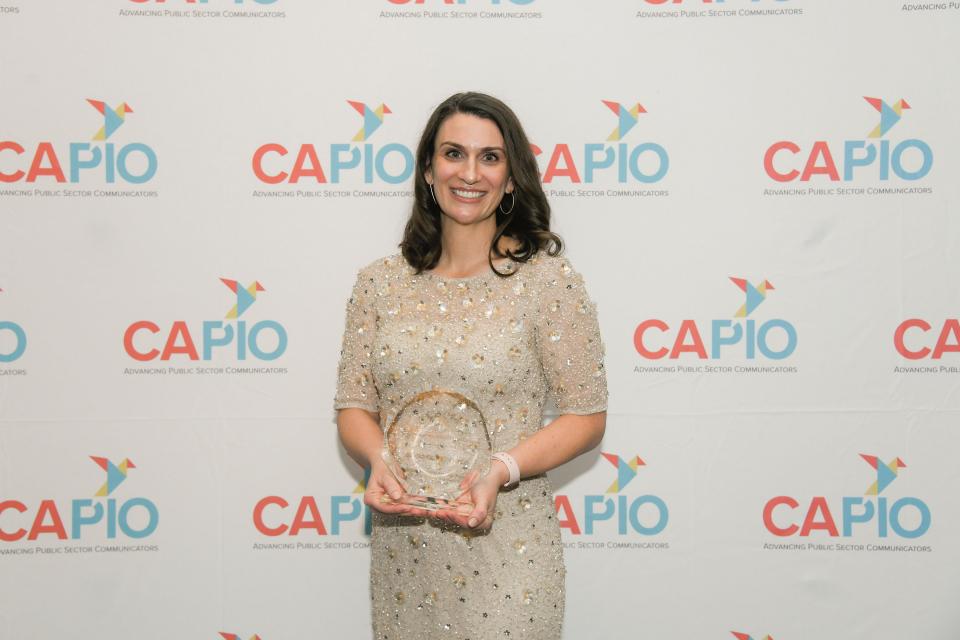 Honored for her voice, vision and exceptional leadership during the COVID-19 pandemic, Brooke Federico, Public Information Officer for the county of Riverside, leads the COVID-19 crisis communication efforts for Riverside County’s 2.4 million residents. 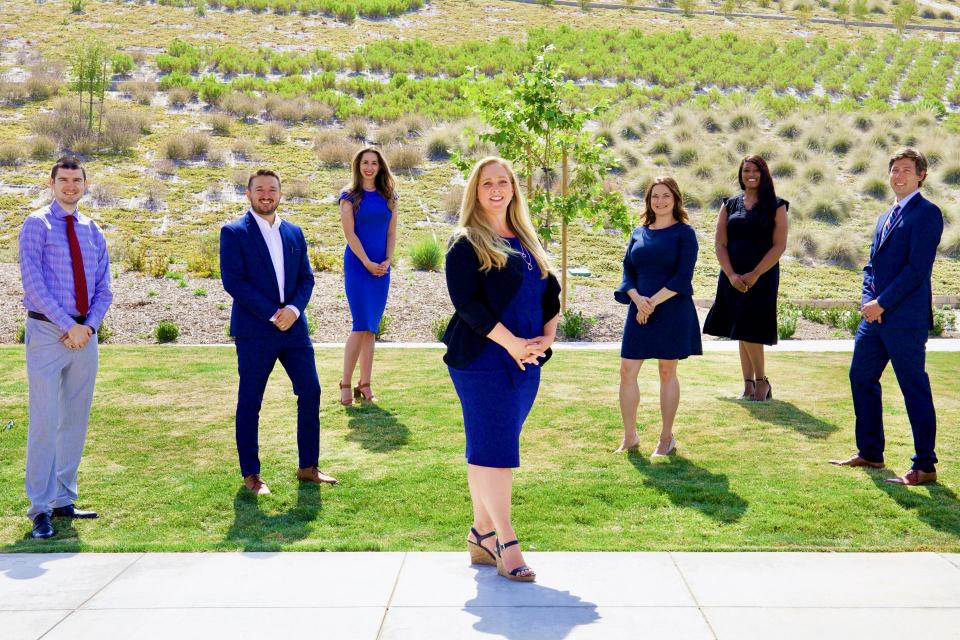 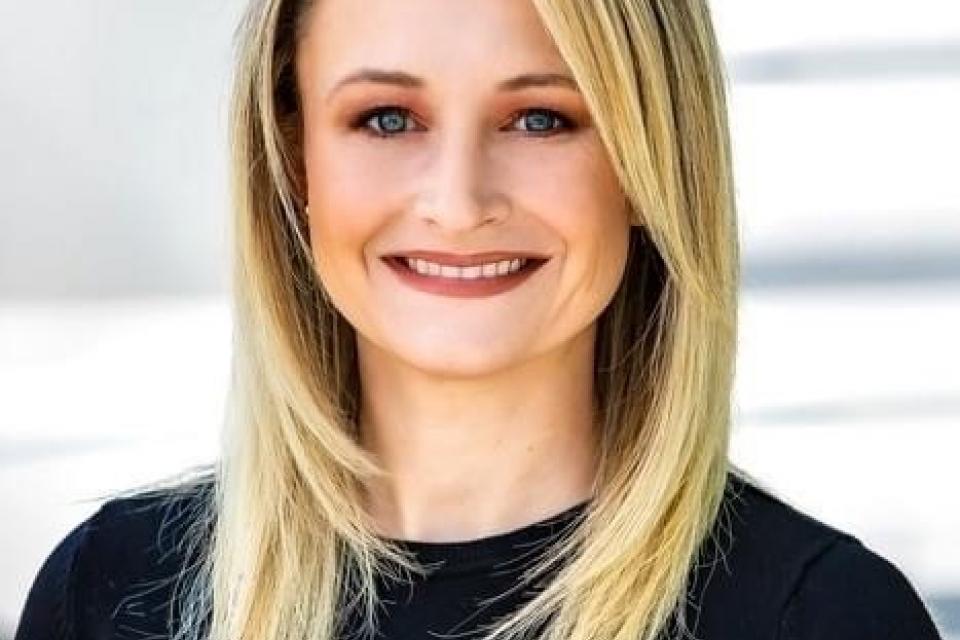