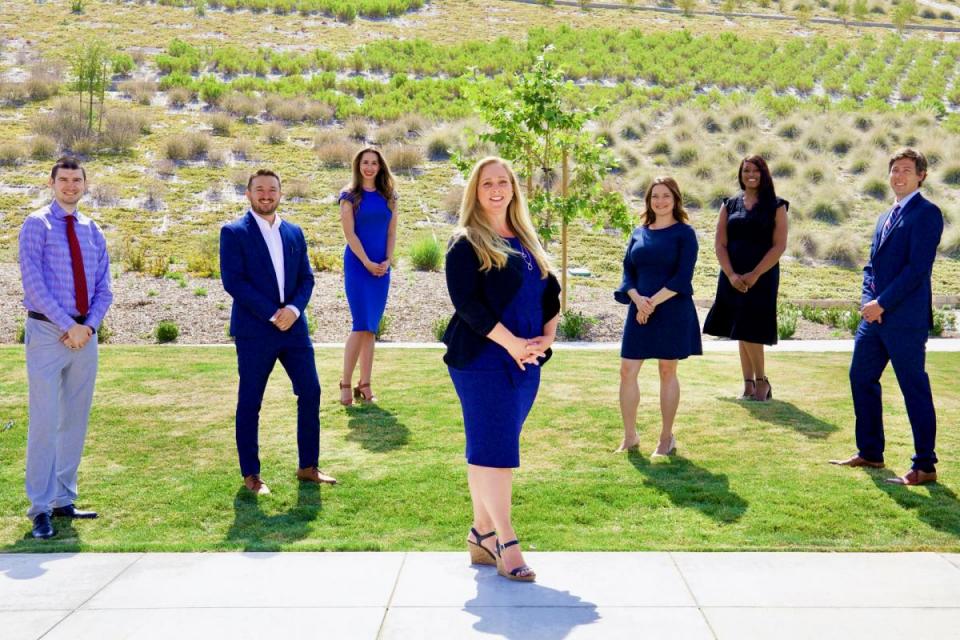 The deadline is approaching to nominate a colleague for one of CAPIO’s three annual special awards, including our Communicator of the Year Award, Frank Potter Cowan Crisis Communications Leader of the Year Award, and the prestigious Paul B. Clark Award.  NOMINATIONS ARE DUE BY SEPTEMBER 24.

While our EPIC Awards Program is on pause until next spring, CAPIO’s special recognitions are awarded annually to celebrate the work done by individuals who are shining in the government communications field.

These awards will be presented in person at our CAPIO 2021 Annual Conference in November in Olympic Valley.  During this time we will also have a chance to celebrate our 2020 individual award recipients who were awarded virtually last year.

2020 Communicator of the Year - Tiffany Baca

Award nominations will be open from August 9 – September 24.  When nominating, please review the judging criteria to ensure your nomination meets the requested qualifications.

The Paul B. Clark Award

The award is presented during CAPIO’s Annual Conference to the individual who, in the judgment of the CAPIO Board of Directors, demonstrates exceptional leadership and lifetime achievement in the field through professional commitment, including the mentoring of others and fostering a greater understanding of the PIO function among colleagues, community and the media.  LEARN MORE / NOMINATE

COMMUNICATOR OF THE YEAR AWARD

The Communicator of the Year award will be presented to the individual who, in the judgment of the CAPIO Awards Committee and Board of Directors, demonstrates exceptional abilities, skills and talents in leading their organization to greater and more successful communications and public engagement.  LEARN MORE / NOMINATE

Established in 2017, the Frank Potter Cowan Crisis Communications Leader award recognizes a Public Information Professional (or Team) who demonstrated extraordinary success in leading a team during a natural disaster, act of terrorism, or a reputational crisis.  CAPIO developed this award to recognize the men and women who lead teams during a crisis.  LEARN MORE / NOMINATE