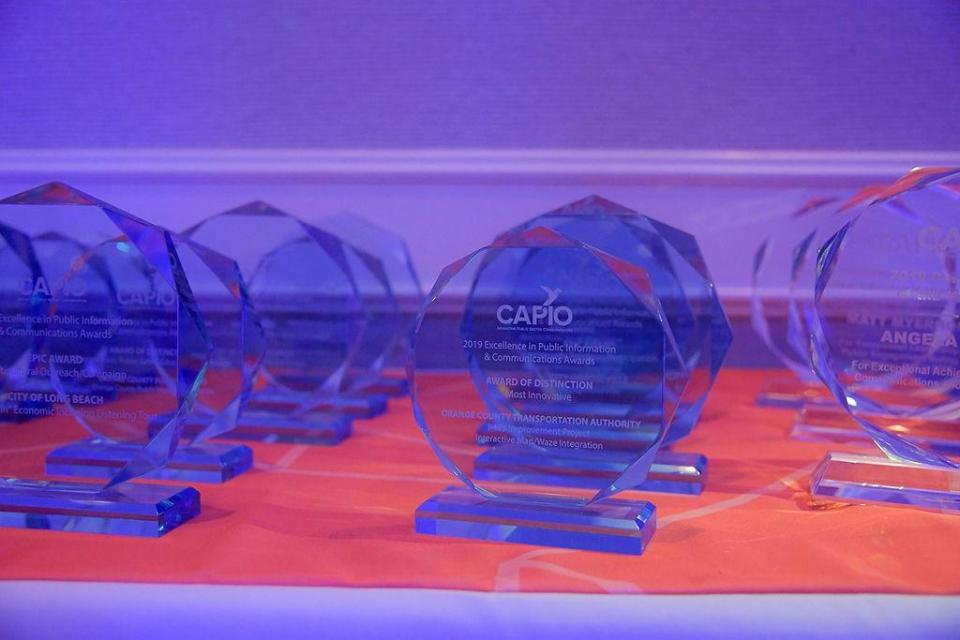 How we communicate continues to evolve in the connected world in which we live. CAPIO continues to receive an increasing number of video entries. The 2020 EPIC videos were not only impressive, but were also instrumental in  making an impact and maximizing outreach goals through digital communications.

The Marin Fair Minute video series features six 2-minute or less videos highlighting the daily, fun fair activities of the Marin County Fair.  This new series was done in-house, and the team succeeded in showcasing the variety of entertainment at the event, increasing their social media followers and fair attendance, while building a solid collection of footage to increase anticipation in future fair promotions.

Full of emotionally engaging content, this video demonstrates the impact of a specialized recreation program on its community. The video was produced in-house and successfully helped bring awareness to its fundraising campaign, and sent a compelling message: to make the best day possible for its participants.

Where Does It Go?

Featuring, yes–a giant (and now iconic) poop mascot, this team created a clever video with a humorous approach to a difficult subject. This memorable video engages and educates children and adults alike, about the wastewater process and how to keep the sewer system healthy.

In order to increase enrollment and dispel myths about non-traditional schools, the Newport Mesa Unified School District team created this video, which captures the essence of the Early College High School. The team’s careful research and thoughtful planning paid off, as the video successfully showcases the school’s unique and desirable experiences, curriculum and culture, while also showing the more nostalgic high school experiences many students anticipate.

California H2O: Flowing for the Future

Visually engaging and easy to understand, this 10-part video series addresses critical water issues facing Californians, and highlights innovations and successes in the water industry. The videos feature a variety of dedicated industry experts throughout the state, who personalize complex policy issues and provide content with which viewers can emotionally connect. The videos serve as a valuable resource for water agencies and industry professionals.

Emphasizing the amplitude of work that city workers tackle, often taken for granted, this video series highlights the valuable programs and services the City of Concord provides to its community in a fun and compelling way. This series shares an inside look at what makes this city an amazing place to live, play, and visit—and the people who work hard to make it happen.

Indian Wells State of the City 2019

Capturing the beauty, tranquility, and luxurious resort environment, this six-video series covers the City of Indian Wells’ economic development, fiscal sustainability, marketing and tourism, public safety, and a message from the city’s mayor.

The City of Long Beach collaborated with an edgy and relatable community photographer to create five captivating videos, focusing on their coastline, art culture, small businesses, parks and livability. With an impressive engagement on social media, the videos evoked a tremendous response from their community, enhancing the City’s connection with its residents.

City of Chula Vista and NV5
“THIS is Chula.” Video

In order to amplify the success of their “THIS is Chula” branding development efforts and overcome negative perceptions, the City of Chula Vista brought its city to life through positive, vibrant imagery which authentically captured the overall vibe of its community in this video. After thorough research and planning, the City worked with key community members to distribute the video, maximizing viewership and engagement, thereby far exceeding their reach goals.

City of San Ramon
“For Housing, What Does “Low Income” Mean” Short Video

Tackling a complicated and controversial topic, this short, animated video provides an overview of who categorizes as “low income” in the Bay Area. Meant to bring awareness to an otherwise complex subject, this informational video is easy to understand and visually engaging.

This campy, old-time parody PSA was developed by the City of West Hollywood in order to educate its community members about laws and rules concerning cannabis use. Created entirely in-house, this video gets its message across using humorous and entertaining talent.