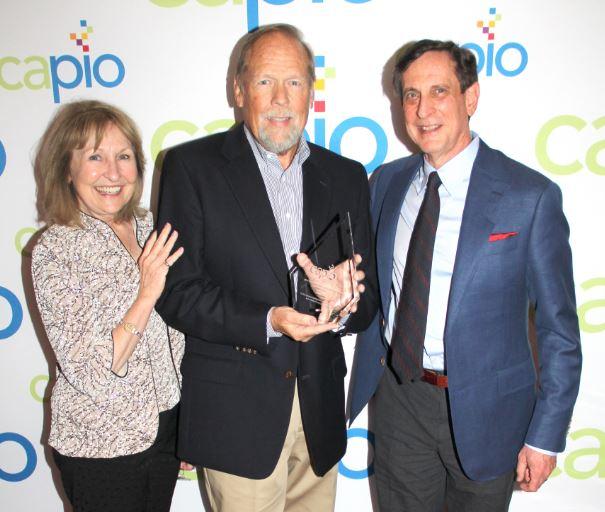 The inaugural Frank Potter Cowan Crisis Communications Leader Award was presented to Frank Cowan at the 2017 Award of Excellence Gala in San Diego. Frank Potter Cowan was instrumental in developing training courses for communicators who are faced with an unexpected emergency. In 1984, he developed the California Specialized Training Institute, CSTI, which is offered through the State of California Office of Emergency Services. Cowan personally worked as a Crisis PIO during three major earthquakes in California, two major urban/wildland fires, a statewide flood, an oil spill off the Ventura coast and a biker rally in Hollister. Real-life lessons learned during those disasters were integrated into the training. Throughout his career Frank Potter Cowan mentored PIOs who faced the stress of being under pressure during an unexpected emergency and was always generous in mentoring former students and colleagues during times of crisis. Frank was also a past president of CAPIO in 1984.