SAN DIEGO, CALIF., –  Francie Palmer, a seasoned government communications professional who serves as the City of Rancho Cucamonga’s communications manager, was recognized by the California Association of Public Information Officials (CAPIO) as the state’s 2017 Communicator of the Year.

“Francie’s long-standing dedication to the community she serves and passion for her profession made her our top choice for the CAPIO 2017 Communicator of the Year award, said CAPIO President Christine Brainerd, APR and communications manager for the City of Folsom. “She has undoubtedly made a positive impact on her community through her strategic and goal-oriented communications strategies and is a thought leader in the field.”

Palmer was selected as CAPIO’s 2017 Communicator of the Year thanks to her exceptional achievements in government communications in her community over the past year. Highlights of her achievements during this time include seeking out the voice of residents by launching several community surveys to obtain insight on public opinion, growing the cities robust social media engagement programs, mentoring the next generation of government communicators and her ongoing commitment to CAPIO and her profession through volunteerism.

In her role as the City of Rancho Cucamonga’s communications manager, Palmer implements a variety of inspirational and innovative programs year-round that are based in sound strategic planning and results. Most notably, Francie actively champions and develops relationships with local social advocates and influencers and has established herself as a credible resource for city news and information.

In addition during the past year, Palmer successfully oversaw exponential growth in the City of Rancho Cucamonga’s social media platforms, leading to an active dialogue with the city and its civically engaged community. Most notably, her efforts during this time led to a 54 percent increase in the city’s social media audience, exceeding 61,000 followers on various platforms, including Facebook, Next Door and Twitter.

Palmer is an active member of CAPIO and has worked on several committees, which have helped raise the organization to new heights. Her work as sponsorship chair for CAPIO led to year-after-year increases in sponsorships, which in turn helped the organization bring additional professional development and education programs to its members.

“It is such an honor to be recognized as CAPIO’s Communicator of the Year by my peers,” said Palmer. “I enjoy serving not only my community but also my profession.”

She has worked for the City of Rancho Cucamonga for nearly 15 years, starting in the Community Services Department and now works as the communications manager for the city, which boast 175,000 residents.

CAPIO’s Communicator of the Year Award was established in 2014 to recognize a public information professional who demonstrated extraordinary success in the prior year for a program, project or year-long communications effort. 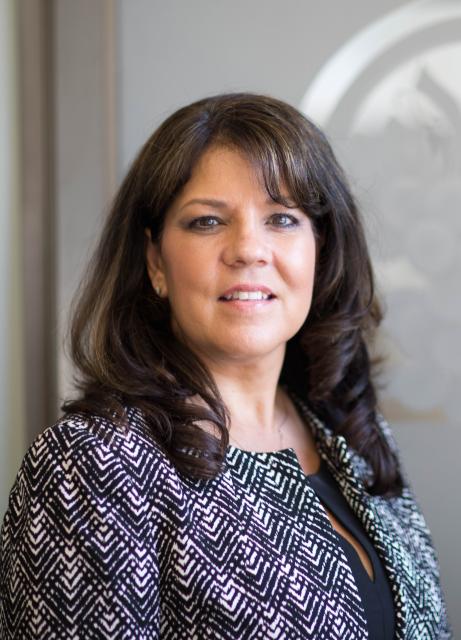 Francie Palmer continually makes a lasting and transformative impact as the Communications Manager for the City of Rancho Cucamonga, where she implements a variety of inspirational and innovative programs year-round. She has built a strong foundation on the value and critical need for unified, transparent communications with the news media, social engagement forums, constituent groups and community outreach efforts.