Earn Your APR in 2022: Everything You Need to Know to Start Now! Power Lunch Webinar

Ready to take the next step of professional development in your communications career? Wishing you were more strategic? Think APR!

Join us for a webinar that covers what Accreditation in Public Relations is, how it can help you develop a strategic communications mindset, and how you can start your own APR journey.

Christine Brainerd, APR, Heather Engel, APR, and Lael Wageneck, APR, will explain how the three letters “APR” sets you apart from your peers, the key steps to earning the credential and share their recent experience earning their APR, with tips to jump start your own Accreditation journey as a government communicator or public relations professional. 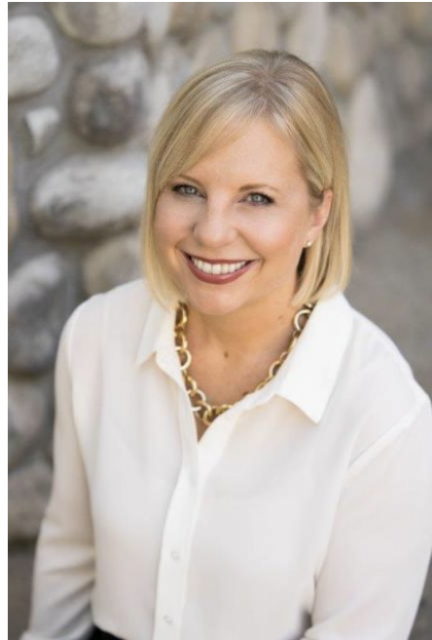 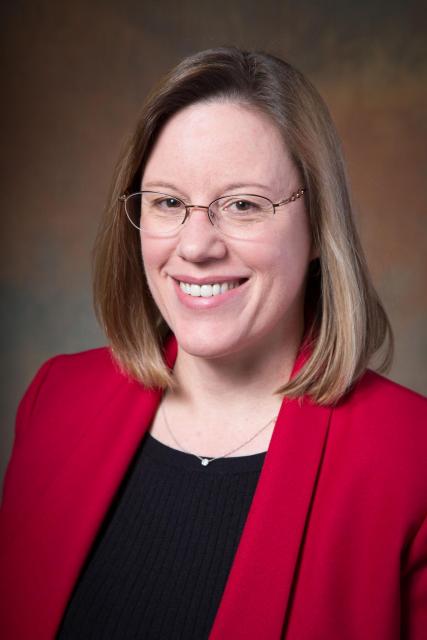 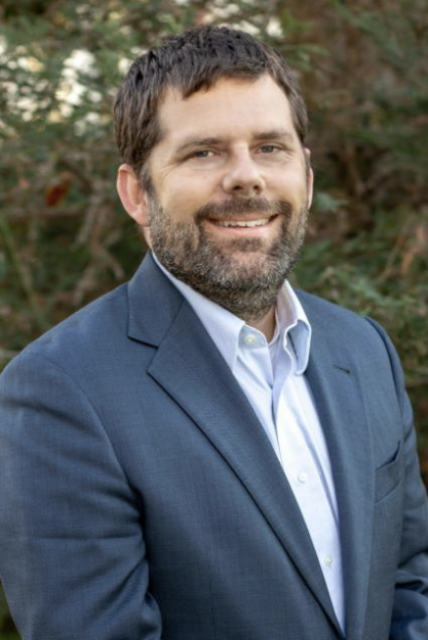 Prior to joining ACWA, she held a number of positions at the Coachella Valley Water District, including Director of Communication and Conservation. In that role, she was the district’s primary Public Information Officer and oversaw all internal and external communications programs, legislative efforts and conservation programs.

Heather is a member of the California Association of Public Information Officials and earned her Accreditation in Public Relations (APR) in 2021. She received a Bachelor of Arts degree in Journalism from Humboldt State University and enjoyed a successful career as a newspaper reporter and editor before transitioning to public affairs.

Lael Wageneck, APR, is the Public Information Officer for the Santa Barbara County Public Works Department which serves over 400,000 residents. He has over 15 years of experience in media production, public relations and public administration, and has presented a many CAPIO conferences on topics from photography to ethics. He previously served on the CAPIO Board as the Central California Regional Chair from 2015-17.