As the COVID-19 pandemic continues to evolve in the age of the nanosecond news cycle, the public is barraged by constant news conferences, media coverage and information from public agencies.

Real-time research, however, is showing a listener/viewer fatigue, and these COVID-19 news conferences have begun to yield little to no valuable information for the public. In fact, many TV and radio outlets in California’s largest media markets have scaled back most of the political speeches given by mayors and other elected officials in favor of hearing from medical professionals and subject matter experts.

Public-sector communicators, how do we effectively and creatively reach our communities with agility, transparency and speed during this time of crisis? 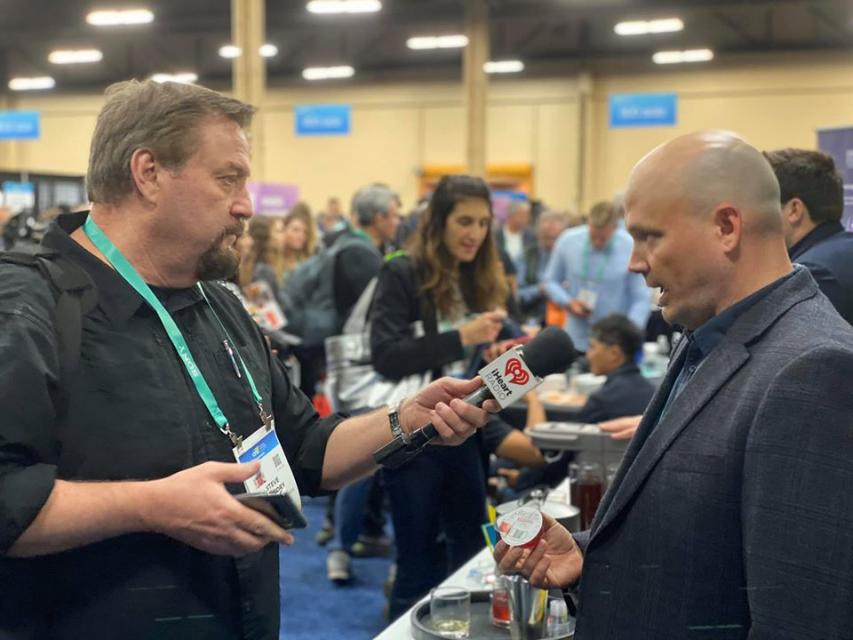 Please submit questions to be addressed in the webinar to events@capio.org by April 21.

Steve Gregory is California’s first working journalist to become a POST-certified instructor. He teaches media relations and crisis communications, and focuses his efforts on first responders.

Since 1993, Steve has been with iHeartMEDIA (formerly Clear Channel Radio), the world’s largest radio company. In 2005, he became a national investigative correspondent based at KFI-AM in Los Angeles – he also reports for iHeartMEDIA’s properties around the world. Steve is an adjunct instructor with the Los Angeles Police Academy and the University of Southern California’s Safe Communities Institute. He co-developed a media relations model for the LAPD and a conflict resolution protocol in use between the LA Press Corps and law enforcement. Steve is also a board member of the Radio & Television News Association of Southern California where he chairs the media access committee.

In 2016, the California State Legislature issued Steve a proclamation and resolution honoring his contributions to journalism and community. Steve’s candid presentations are well received because of his unique perspective from the ‘other side’ of the yellow tape. His style includes team-teaching with a member of law enforcement, so students hear both sides of a case study simultaneously – most of the time Steve and the cop agree, but sometimes they don’t – either way, attendees get a glimpse into the mysterious world of journalism.

Steve uses case studies and group activities to illustrate his point of view, most of which, are based on stories he’s covered. Steve was there moments after that fatal mass shooting in San Bernardino, CA; was all over the hunt for a cop killer in Southern California; was in the courtroom during the OJ Simpson armed robbery trial, sentencing and parole hearing in Nevada; lived roadside for days after Hurricane Katrina; was in the middle of the riots in Ferguson, MO where he was attacked and dodged gunfire; Was right in the middle of numerous Immigration Protests and Civil Unrest events and traveled to Tijuana to cover the trial of a jailed Marine in Mexico.

Steve takes on only a few clients per year, and works with both private and public entities on their media relations and crisis communications plan, including mock training, real-word scenarios and custom instruction.