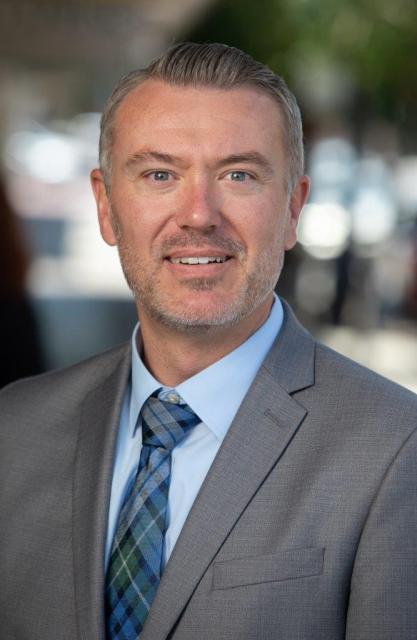 As the top communications official for the 17th largest city in California, Thomas has direct leadership over Modesto’s public information, social media, community engagement, and marketing projects.   Prior to city work, he worked as a lead public affairs liaison for the largest investor-owned utility in California and as head of the public affairs and community relations divisions for a regional passenger rail agency.

Thomas has a record of success in navigating complex and often controversial subjects by strategizing with city officials and communicating with the media and public.  At the city, he has crafted messages about everything from an on-the-job electrician death to a proposed “Straight Pride” event, to such audiences as CNN, Buzz Feed, and Yahoo.

Thomas has managed media programs that cover everything from writing releases to coordinating tours and organizing special events.  He has been recognized by the Federal Railroad Administration (FRA) and the American Public Transportation Association (APTA) for creating a model Crisis Media Plan.  More recently, he was asked by senior officers at the Fortune 200 energy company to lead a team charged with facilitating executive tours of PG&E facilities.