Remembering Dr. Broom and his contributions to the field of public relations 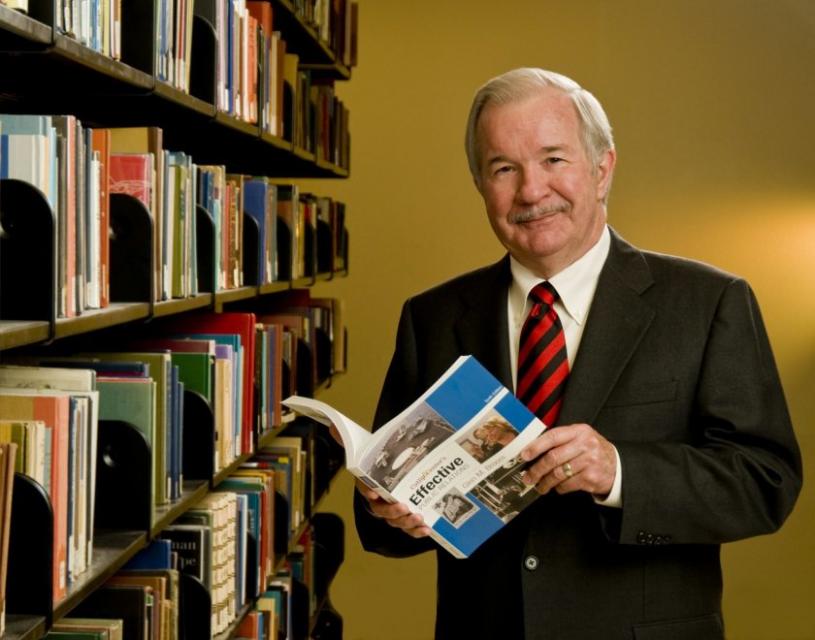 Dr. Glen Broom, one of the modern-day leaders in the field of public relations, passed away in early August while vacationing in Colorado. He was 78.

Many CAPIO members may remember taking a class with Dr. Broom as a student at San Diego State University’s (SDSU) School of Communications or using the book “Cutlip and Center’s Effective Public Relations,” where he was the lead author, to study for their Accreditation in Public Relations.

In a recent Aug. 12 article in The San Diego Union-Tribune, Kaye Sweetser director of the Glen M. Broom Center for Professional Development in Public Relations at SDSU noted Dr. Broom was “the most present and shaping figure in the field since the father of public relations, Edward Bernays.”

His career took him from working in public relations to helping shape the future of the profession as a professor and administrator at SDSU.

During his career, he was also known as a great mentor. CAPIO member Liselle DeGrave, APR, a former student of Dr. Broom, recalls his genuine interest and concern for his students.  “He was enthusiastic not only about public relations, but also about what was his students were doing in regards to their personal lives and career paths.  I remember after I earned my APR that I had updated my LinkedIn profile to add those three initials to my name. I had graduated from SDSU more than 12 years prior and Dr. Broom sent me the following message, “Love the “APR” in your profile. Congratulations!” This shows the kind of person Dr. Broom was. I would never have thought he would have noticed, but that’s just who he was.”

Dr. Broom’s legacy will live on through his works and the professionals he helped inspire and mentor along the way.