Government work can be the stuff memes are made of. It’s funny, often unintentionally. But when agencies embrace humor, it can actually work for them. Remember Boaty McBoatface, anyone? Or when City of Los Angeles posted this ad for a graphic designer? In the session, that’s where we’ll start: by sharing examples of government humor gone wrong and how to avoid them. We’ll also review a thoughtful, planning process when considering using humor in communications and offer tips for earning buy-in from leadership. The session objectives include having fun, sharing laughs, learning how comedy can: make government more relatable; strengthen teambuilding internally; make your message memorable and persuasive; diffuse conflict and build trust; and foster the acceptance of new ideas. 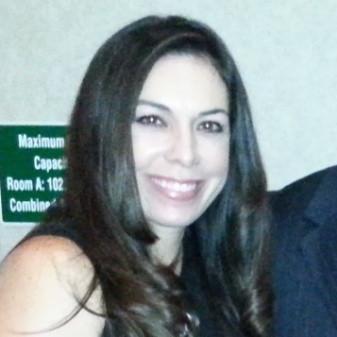 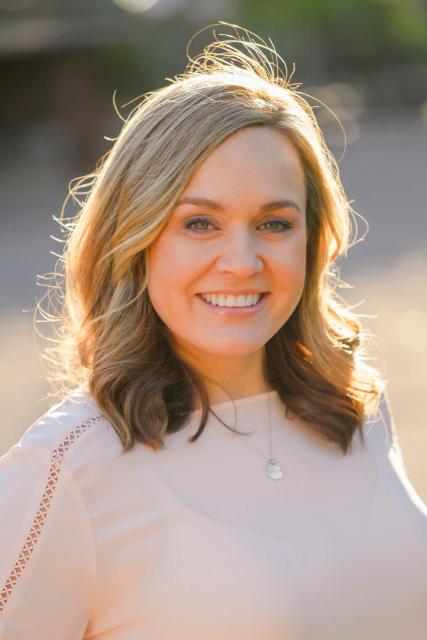 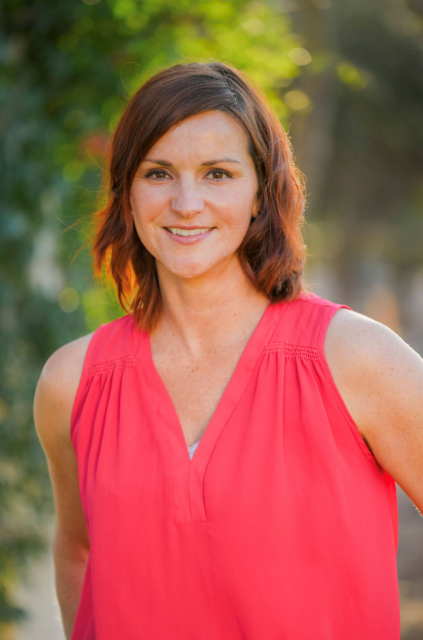 Stephanie Najera is a veteran public-sector communicator with nearly 25 years in local government. For more than seven years, she has served as the communications manager for the City of Tustin, where she has guided the City’s communications, community engagement and marketing efforts to new heights.

Her passion for local government and public-sector communications was sparked during her tenure at the City of Santa Ana where, prior to the City of Tustin, she spent 15 years working in numerous roles in the City’s finance, community development and public works departments.

She is also active in her local community and serves in volunteer leadership roles on the   City of Santa Ana Personnel Board, Tustin Boys and Girls Club Board of Directors and the Orange County Drowning Prevention Task Force Committee.

Jenny Windle, MPA, is one of California’s most experienced and well-respected communication professionals and brings more than 20 years of award-winning experience to her firm, JPW Communications.

Prior to starting the firm, Windle served as the Director of Marketing and Communications for the Port of San Diego where she directed a 16-person team with a more than $4 million annual budget. She oversaw marketing efforts related to advancing the Port’s maritime and cruise business lines and directed media and community relations efforts to inform, educate and engage the Port’s diverse stakeholder base.

Windle was also responsible for creating award-winning communication programs for the cities of Palmdale, Vista and San Marcos.

Windle holds a bachelor’s degree in communication with an emphasis in public relations from Western Washington University; a master’s degree in public administration from California State University, Northridge; and a Certificate in Economic Development from Fresno State. She is a two-time past president of CAPIO and a recipient of their prestigious Paul B. Clark Award for lifetime achievement in the field of public communication.

Susanne Bankhead is veteran industry leader in the fields of communications and public relations. For more than 15 years, she has served at the helm of several complex, high-stakes government projects. At JPW Communications, she uses her years of expertise to lead community engagement and strategic planning efforts for the firm’s public-sector clients. Her work has garnered numerous awards and accolades.

Prior to joining JPW, Susanne served as the community relations manager for the City of Carlsbad, where she managed the day-to-day operations for a 12-person team dedicated to keeping internal and external audiences informed about city issues, services and projects. She also has experience developing and executing communications and outreach programs.