A new podcast has left the nest Burning Communications 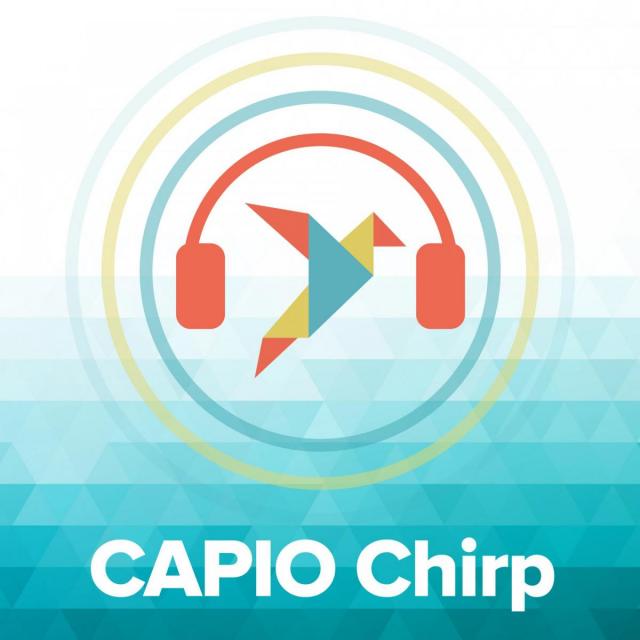 Earlier this month, during Fire Prevention Week, CAPIO is launching a three-part series about the role of communicators before, during, and after some of California’s greatest threat incidents – wildfires. Listen as we connect with Placer County Fire Chief Brian Estes for an overview of current wildfires, critical preparation, and the role that communicators play before and during these devastating incidents.  Part I and Part II are available now.