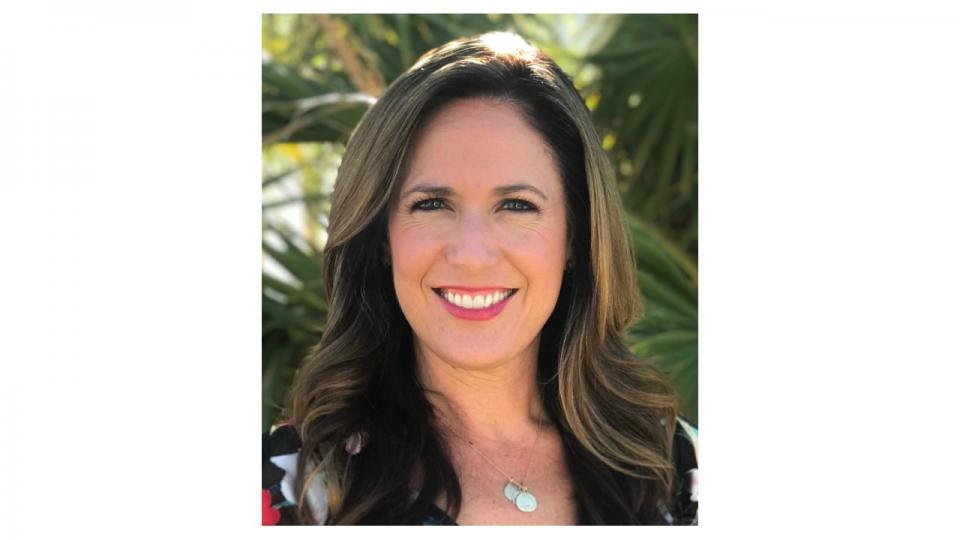 Brooke Beare is the Director of Communications and Marketing for the City of Indio. Known as the “City of Festivals,” Indio is the largest and most populous city in the Coachella Valley. She moved to the desert near Palm Springs in 2003 to work for the CBS affiliate as a reporter and morning news anchor. Over the next 16 years, Brooke established herself as a respected investigative journalist, working in San Diego, and eventually as the evening news anchor in Palm Springs. In 2019, she won an Emmy Award from the National Academy of Television Arts & Sciences, Pacific Southwest Chapter.

Later that year, she made a huge career change, allowing for another opportunity to communicate a story and a vision to the community. In her current role, she works closely with individuals, organizations, the media and businesses to realize the goals and plans of the City of Indio.

As a new member, “CAPIO is already paying off in dividends,” says Brooke. The opportunities that CAPIO provides for members to navigate new challenges include CAPIO’s message board, which Brooke took advantage of early on to foster communication and gain insight from other California professionals.

Keeping a finger on the pulse on new digital trends is integral to the role of a public communicator. With more stakeholders turning away from traditional communications sources, Brooke knows our role is to understand how they are receiving information and the way for them to digest that information. She has been using every opportunity available through CAPIO for training, tutorials and mentoring – attending a variety of webinars and attending Riverside County’s first IE Social Media Summit.

CAPIO means, “Collaboration between other like-minded individuals, resources to learn while transitioning to a new career, ” said Brooke.

With her media background and passion for connection through CAPIO, Brooke looks forward to maintaining her membership in CAPIO and becoming a resource for other members – providing valuable perspective about what types of stories interest the media, how to speak in soundbites, and gain a trustful relationship.

Return to May Communicator