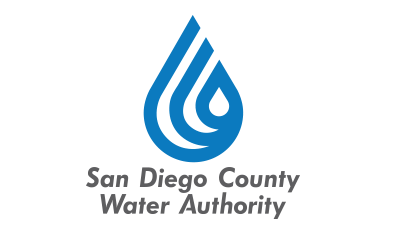 What do successful outreach campaigns have in common? They are clever, authentic, build awareness and resonate with key audiences.

Join San Diego County Water Authority’s Public Affairs Representatives Andrea Mora and Litsa Tzotzolis as they share the creation and evolution of one of their most successful campaigns: Faces of the Water Industry. This campaign has helped humanize the water industry in the San Diego region by highlighting water and wastewater industry employees and the important work that they do every day to deliver safe and reliable water supplies. The campaign is an expansion of California Water Professionals Appreciation Week that can
work for agencies statewide. 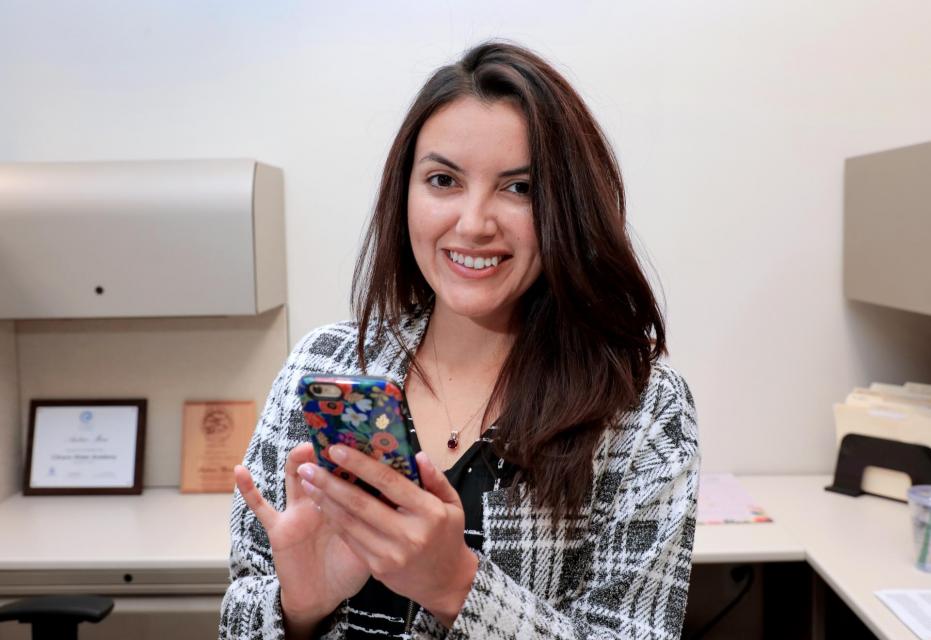 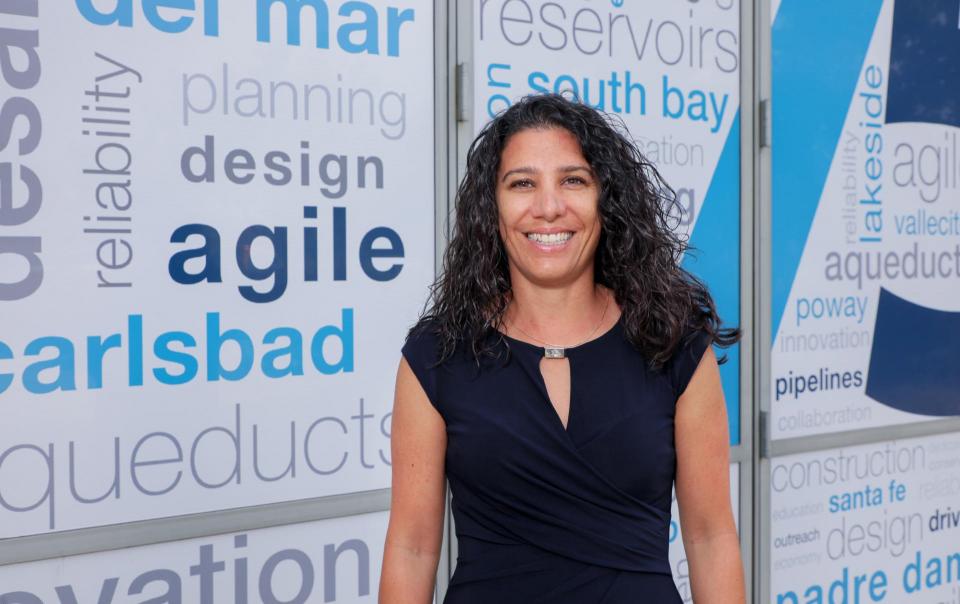 As a public affairs representative at the San Diego County Water Authority, Andrea manages the agency’s web and social media content. During her time at the Water Authority, she has developed regional social media campaigns that have helped increase followers and drive community engagement. She previously served as a news editor at the San Diego Union-Tribune and web producer at KFMB-TV. Andrea has a degree in Journalism as well as currently pursuing a Certificate in Marketing from San Diego State University.

Litsa serves as a public affairs representative for the San Diego County Water Authority where she develops outreach materials for the agency’s numerous projects and programs. She previously worked at San Diego State University as a multimedia designer and developer. Prior roles include teaching art software and web design and Elmhurst College and serving as the publications and website consultant at the American University of Rome. Litsa graduated with a B.A. in Italian Language and Literature and a minor in French Language from Loyola University in Chicago and an M.F.A in Graphic Design from the University of Illinois in Chicago. Interesting fact: She can speak, read, and write 4 languages fluently, English, French, Greek and Italian!