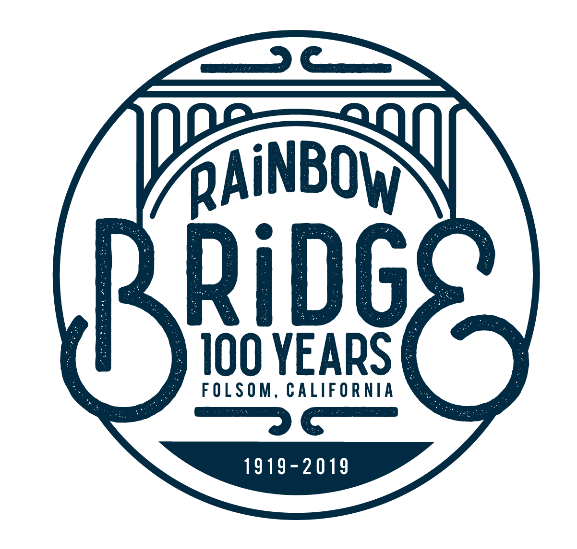 The distinction for the CAPIO’s 2020 Excellence in Public Information & Communications (EPIC) Best in Show – Medium Population was awarded to the City of Folsom for their Rainbow Bridge Centennial Celebration. The city kicked off the centennial anniversary of its iconic Rainbow Bridge with a year-long print campaign capped with an in-person celebration attended by more than 5,000 community members with coverage by 11 media stations and publications with publicity value of more than $600,000.

Folsom was selected for Best in Show both due to their high scores as well as receiving two epic awards–one for the event, and another for the event’s marketing graphic design.

Folsom city staff relied on a print campaign – born from marketing research – that began with a new logo designed with a modern take on the art deco design from the 1910’s, the decade the bridge first opened. Additional key materials included a calendar, posters, blueprint prints, banners, postcards, flyers, and event posters featuring high quality graphic design focused on the beauty, build, and history of the bridge.

Congratulations to the City of Folsom!