As an executive-level communicator, the risks of success and failure have a much bigger impact on your agency. With the stakes being higher, communicators new to an executive position or looking to transition into one must quickly begin to show value and gain trust after landing the role.

Join CAPIO’s panel of executive-level, public-sector communicators, who have successfully risen through the ranks, for a behind the scenes look at what it takes to reach and thrive in the C-suite.

Key topics covered during this webinar: 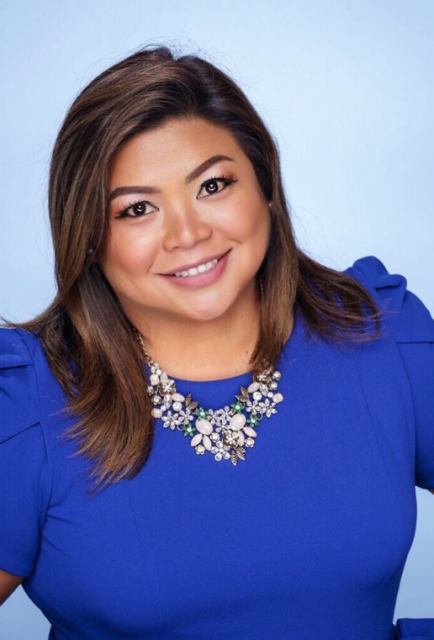 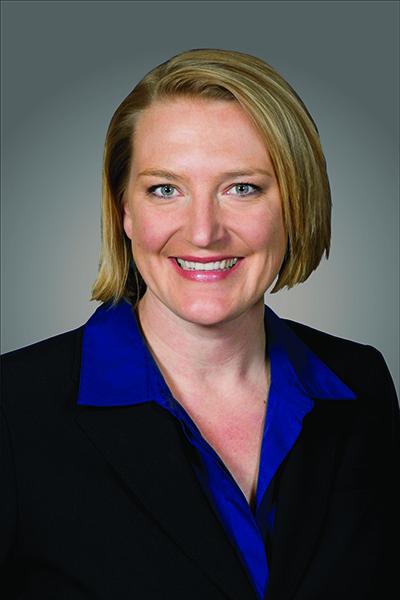 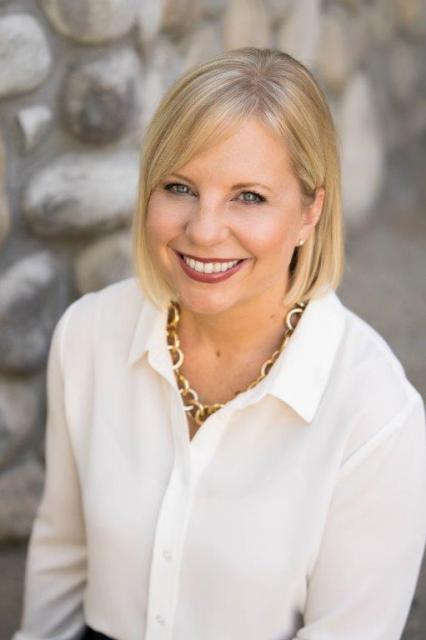 Jennifer Allen is the Director of Public Affairs at Contra Costa Water District (CCWD). She currently oversees CCWD’s education, outreach, communications and legislative programs working directly with the General Manager. Prior to CCWD, Jennifer worked for CirclePoint and Southern Sonoma County Resource Conservation District. She also has been a member of the Water Education Foundation Board since 2013.  Jennifer has more than 21 years of experience working on education, outreach and communications programs and holds a Bachelor of Science in Environmental Biology and Management from University of California at Davis.

Mary-Joy Coburn has more than 15 years of experience in government and media relations, strategic planning, and crisis/emergency communications. Currently, she services as the director of communications for the Greater Los Angeles County Vector Control District, which serves nearly 6 million residents in 36 cities and unincorporated areas of Los Angeles County. She leads a team who are all dedicated to public health and protecting the population from vectors and vector-borne diseases. Her department handles public relations, media relations, government relations, and public education and outreach for the agency.

She holds degrees in Political Science from the University of California, Irvine, and Television Broadcasting and Production from the Academy of Radio and Television.

Lon Peterson is well-versed in local government, with extensive experience in communications, project and budget management, technology and innovation. He has almost 20 years of experience working in fast-paced, progressive cities in California – Santa Clara, Palo Alto, Sacramento and Roseville.

Currently, he is the Director of Communications for the City of Santa Clara and an active member of the City’s Executive Leadership Team. Lon’s unrelenting effort to push government communications, engagement and technology to the next level drew him to the City of Santa Clara, known for its spirit of innovation, leadership and located at the center of Silicon Valley.

Lon holds a Bachelor of Science, Information Management at the University of San Francisco and an Associate of Science in Graphic Communication at Sacramento City College. Before entering the public sector, Lon created and managed an advertising agency in Sacramento.

Back
This item appears in:
This post has been archived and may contain content that is out of date.