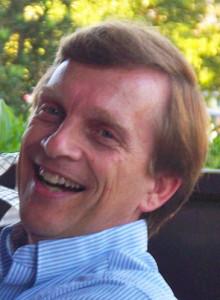 Brad Rovanpera was the first Public Information Officer for the City of Walnut Creek, where he served for 24 years until his retirement in August 2009. He became a member of CAPIO in 1986 and served the organization in a variety of capacities, including Secretary, First Vice President and Director-At-Large/Northern California. He also designed and managed CAPIO’s first website in 1998. A native of Walnut Creek, Brad is a 1976 graduate of San Francisco State University with a degree in journalism. He was formerly a reporter/editor for the Contra Costa Sun and Contra Costa Times (1976-1985). Brad and his wife, Debbie, relocated near Charlottesville, Virginia, where he has been an associate guide at Thomas Jefferson’s Monticello since 2010.