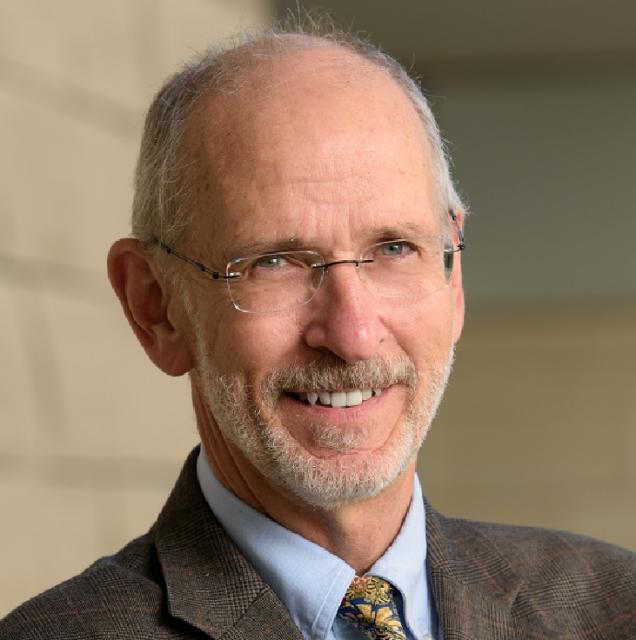 David Vossbrink has served as public information officer for local governments in the Bay Area for the past four decades, including big and small cities, a special district, and a major airport. David started his career as a community organizer helping poor people stand up for economic and environmental justice, and has served as communications director for the mayor of San José, America’s tenth largest city, to help develop, communicate, and carry out policies that strengthen neighborhoods and create vibrant communities. Currently he serves as Communications Director for the City of San José, where he manages Citywide public information, media relations, open government, and strategic communications. Prior to that he was communications director for Mineta San José International Airport during the most comprehensive and intensive period of change the Airport’s history.

Before joining the Airport, he served as communications director for San José Mayor Ron Gonzales, East Bay Municipal Utility District in Oakland and the City of Sunnyvale. From the technical and political intricacies of urban land use and municipal finance, to the arcane worlds of water and environmental management and the aviation industry, David has mastered the art of explaining the unexplainable to reporters and communities so that they understand issues and options that affect quality of life. Skilled at helping others think strategically, he unifies complex messages to tell a story that works, whether for a big city mayor or for a billion-dollar construction project. He has become the face and voice trusted by news media during crises and controversies, and continues to teach and coach fellow professionals, citizens, engineers, and politicians to become better writers, speakers, and advocates.

A graduate of Stanford University, he has served as president of the Silicon Valley Chapter of the Public Relations Society of America, where he currently coordinates the chapter’s PRSA professional accreditation program. He is a life member of the California Association of Public Information Officials, and in 2002 he received the Paul B. Clark Award from CAPIO in recognition of his career contributions to the public communications profession.