Read All About It! Capturing Attention With A Well-Written Headline

The best communications materials are useless unless someone reads, watches or looks at them. When it comes to written material, a good headline is essential to capture a reader’s attention.

The definition of written material has changed. Once it was articles, news releases, collateral material, newsletters and other documents. Now it includes social media posts, email blasts, blogs, website content and more. A headline or lead sentence that hooks a reader is necessary for all of them.

For example, newsrooms receive hundreds of news releases every day. Most of them get only a glance from an editor or reporter. The headline can make all the difference in whether a media outlet picks up your story or hits the “delete” button on your release.

In the golden age of newspapers, the same held true for the papers themselves. A bold headline above the fold was often what prompted a person to pick a newspaper off a stack to read the article or, better yet, buy the paper. The attention span of today’s reader is much shorter, but a well-written headline can still be enough to stop someone scrolling through their Twitter feed and look for more information. That’s because a well-written headline can also be used as a Tweet or an attention-getting email subject line.

So, what makes a good headline? It depends on the story’s topic, tone and where it will be published. The headline should reflect the story content. Generally, a serious story should have a serious headline. The same goes for a dramatic or light-hearted story. Match the tone.

As a side note, a brilliant headline writer can sometimes combine the elements. A case in point is the famous headline from the April 15, 1983 edition of the New York Post regarding a barroom murder in New York: “Headless Body in Topless Bar.” It has been called the greatest headline in New York newspaper history. By way of comparison, the New York Times headlined the same story with: “Owner of a Bar Shot to Death; Suspect is Held.” Which one would have captured your attention?

A Google search for information about headline-writing will bring up plenty of reading material for you. The Poynter Institute has several good articles, but here are a few key points to remember:

Follow your organization’s guidelines with regards to headlines but, when in doubt, refer to the Associated Press Stylebook. AP Style is always a safe bet for any material sent to the media. The Stylebook has guidelines on headlines in general, but also on abbreviations, punctuation and capitalization as they relate to headlines.

When you sit down to write, you spend a lot of time perfecting your content. It’s a wasted effort if it isn’t read by your intended audience. Make sure your headline is strong enough to hook them and reel them in. 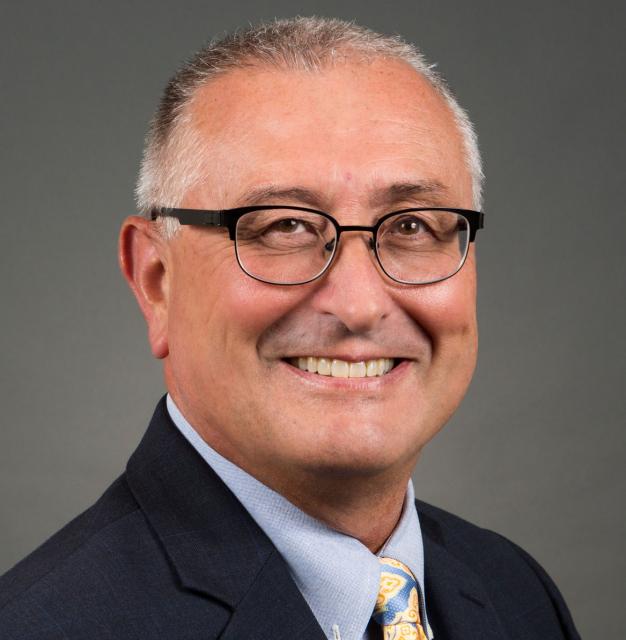