What’s that chirp? CAPIO has a new podcast! Landing next month

Hear that? CAPIO is proud to announce that we’re launching our very own podcast, the CAPIO Chirp! The first episode is in production and about ready to leave the nest, landing in podcast directories next month, April 2021. Listeners will be able to join Paul Hosley, Communications and Media Officer for the City of West Sacramento and Scott Sandow, Public Information Assistant for the County of Placer as they launch CAPIO’s new podcast that will feature discussions with industry leaders, game changers and those advancing public communications. Stay tuned, we’ll have more details in next month’s CAPIO Corner. 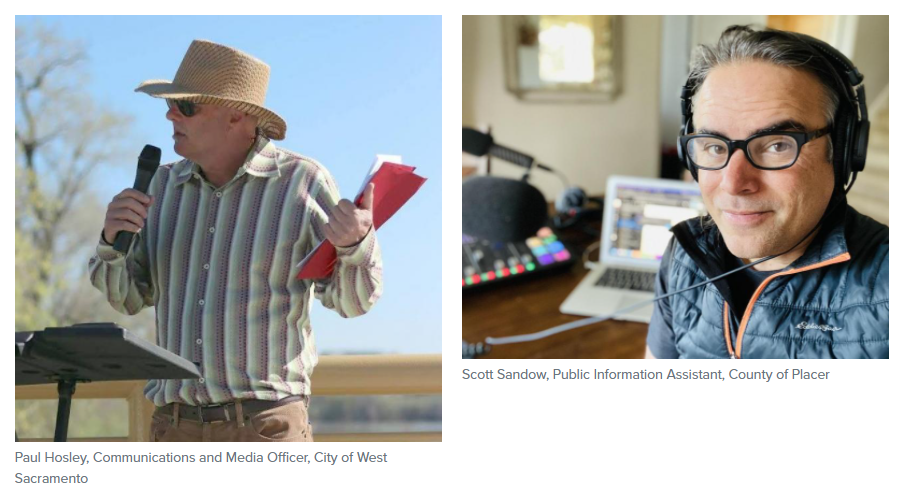 Paul previously operated his own social media marketing company, helping businesses and organizations engage with and reach their target audiences.

In addition, Paul spent several years in radio as editor for all news KCBS-San Francisco, News and Program Director at KGO news/talk in SF, and as News Director at KFBK/KSTE in Sacramento.